VIRGINIA BEACH, Va. - A Virginia Beach Correctional Center inmate has completed a mural inside the jail, marking the completion of several weeks of work and the first project of its kind in the facility.

Inmate Michael H. Fetter, 49, was admitted into the Correctional Center on June 10, 2022, for a probation violation, for which he is serving an 18-month sentence. During his incarceration, deputies noticed his artistic talent and saw an opportunity to improve the facility while giving him a positive and creative outlet for his artistic skills and a chance to use his jail time for good. The Virginia Beach Sheriff’s Office (VBSO) selected a long, beige hallway connecting two buildings as the “canvas.” It is one of the main passages utilized by staff and visitors to the Correctional Center. Inmate Fetter was provided supplies and almost complete creative freedom for the project. The VBSO requested a Virginia Beach or patriotic theme and only prohibited explicit imagery.

Fetter worked on the project nightly for about two months, transforming the drab, “jail beige” hallway into a therapeutic masterpiece. The mural features images of a bald eagle, fighter jet, sand, dolphins, King Neptune, an American flag, the word “freedom” and more.

Fetter described the project as an opportunity for him to keep growing, despite being incarcerated. He said his passion for drawing started as a child and continued when he worked as a tattoo artist.

“This is a very talented individual who is serving his debt to society,” said Chief Deputy Rocky Holcomb. “This project allowed him to pass the time in a productive way and leave the jail a better place than he found it. We are grateful that he chose to share his talents with us and hope this is a positive first step in his journey to successfully reenter society.”

The Virginia Beach Sheriff’s Office has supported art programs for rehabilitation in the past, including working with The Chrysler Museum of Art to create the Beyond the Block inmate art exhibitions in 2017, 2018 and 2019. Some of the artwork created for those exhibitions remains on display in the Correctional Center’s Visitation Lobby.

The VBSO plans to commission additional murals for the Correctional Center. The next location will be the Muster Room, where deputies meet prior to their shifts to discuss operational information.

“This mural is incredible and will have a lasting impact for years to come,” said Sheriff Ken Stolle. “Not only will it uplift everyone who sees it, it is a terrific example of what inmates can accomplish when given the opportunity to use their talents for good.”

Any questions or requests for additional information from the news media may be directed to Margie Hobbs, Sworn Public Information Officer: mhobbs@vbso.net or 757.385.8446 (office). 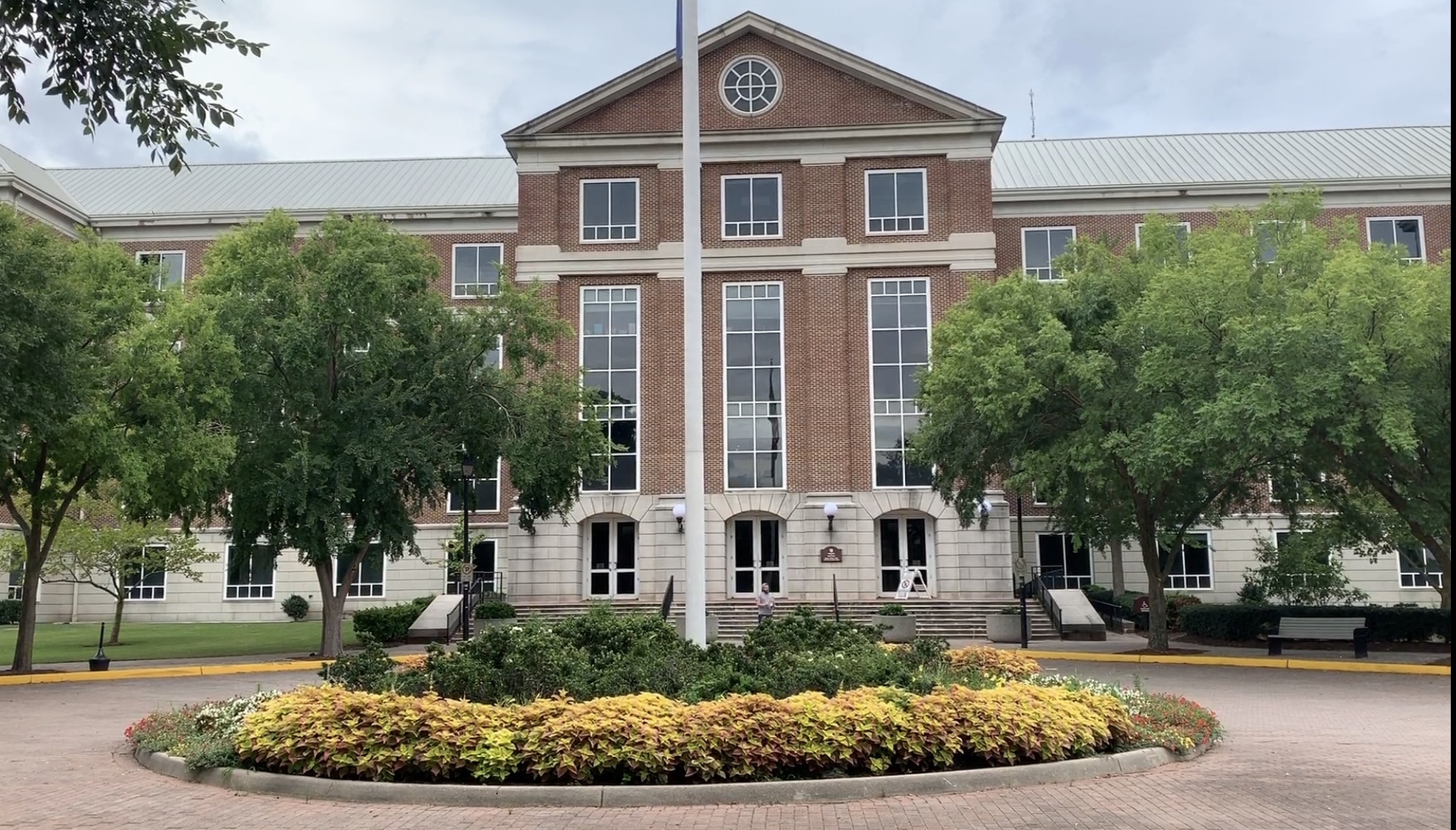