An inmate at the Virginia Beach Correctional Center died by suicide on Friday afternoon, September 17, 2021.

Young was booked into the Virginia Beach Correctional Center on September 7, 2021, on three felony charges: two counts of grand larceny and one count of auto theft. Young received a full medical and mental health screening and gave no indication that he was suicidal. He was in the process of completing his initial 10-day quarantine, which is required for all new admissions to the jail during the COVID-19 pandemic. Young was last checked on by a deputy during a routine security check at 1:25 p.m.

The official cause and manner of death is determined by the Office of the Chief Medical Examiner in Norfolk.

The Virginia Beach Sheriff’s Office has been a leader in jail suicide-prevention efforts: establishing direct observation rooms for inmates at risk of attempting suicide, training all deputies in crisis intervention techniques and ensuring that suicidal individuals are never housed alone unless on direct observation. All inmates receive comprehensive medical and mental health screenings during the intake process. The screenings look for symptoms of mental illness and examine their past and present mental status, history of depression and suicidal tendencies. Every inmate is asked:

• Do you feel depressed at this time?

• Do you have anything to look forward to in the immediate future?

• Have you recently experienced a significant loss?

• Are you thinking of hurting or killing yourself?

• Have you considered suicide in the last three months?

• Have you ever attempted suicide?

• Has a family member/close friend every attempted or committed suicide? 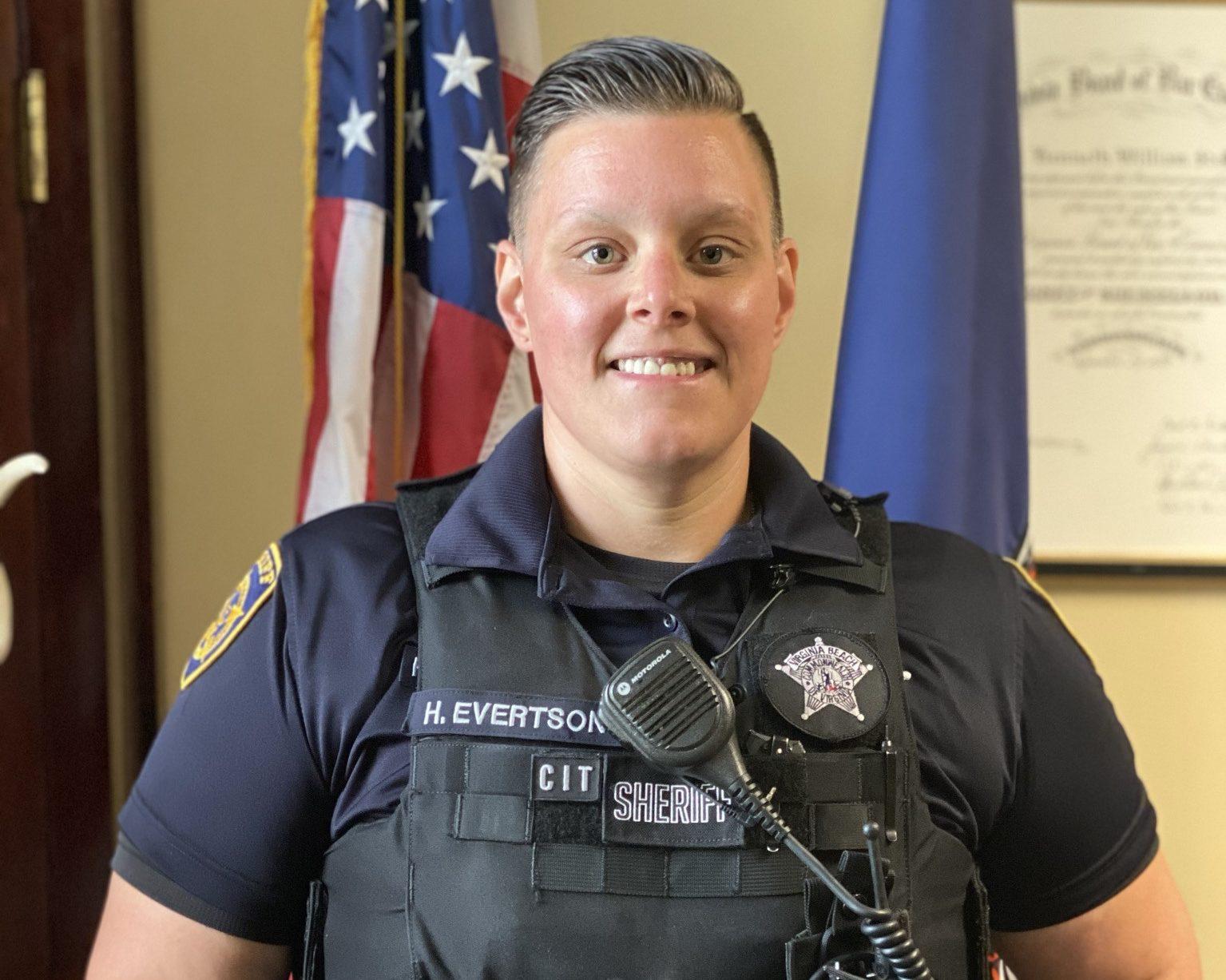 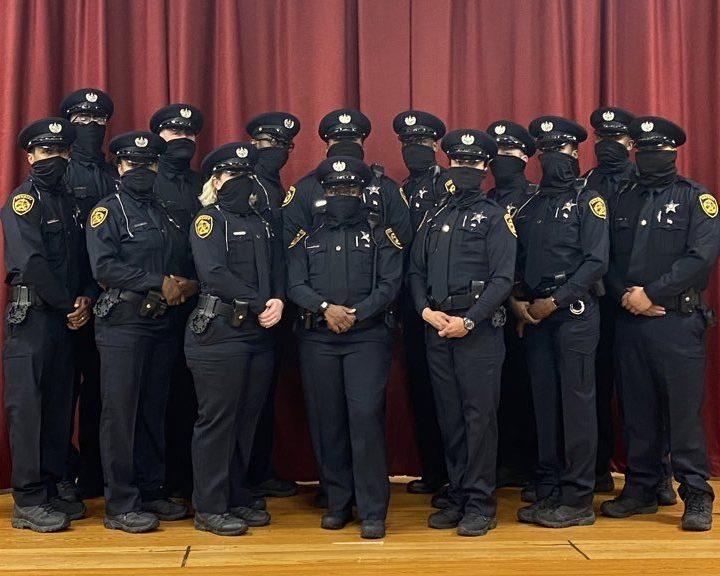