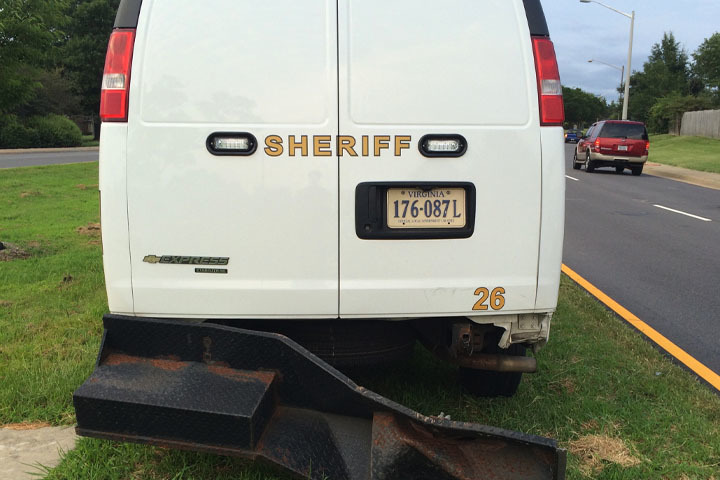 A Virginia Beach man was charged with drunken driving this morning after rear-ending a Virginia Beach Sheriff’s Office van transporting inmates to the city Correctional Center and courthouse. Two deputies and three inmates suffered minor injuries in the crash.

The crash occurred at 6:20 a.m. at the intersection of South Independence Boulevard and Nesbitt Drive when the driver of a grey 2015 Kia Forte rear-ended the van, driven by a sheriff’s deputy. Virginia Beach police responded to the scene and charged the Kia’s driver with DUI first offense. The VBSO van was driving the speed limit – 45 mph – and was not stopped at the time of the collision. Both vehicles had to be towed from the scene.

The suspected driver, Mikul A. Brown, 26, of the 3800 block of Rica Drive in Virginia Beach, was charged and released on a $2,000 secured bond, as approved by a city magistrate.

The inmates were being transported from the Chesapeake and Portsmouth jails.

If you have any questions or require additional information, please contact: Kathy Hieatt, Public Information Officer: 757.385.8446. 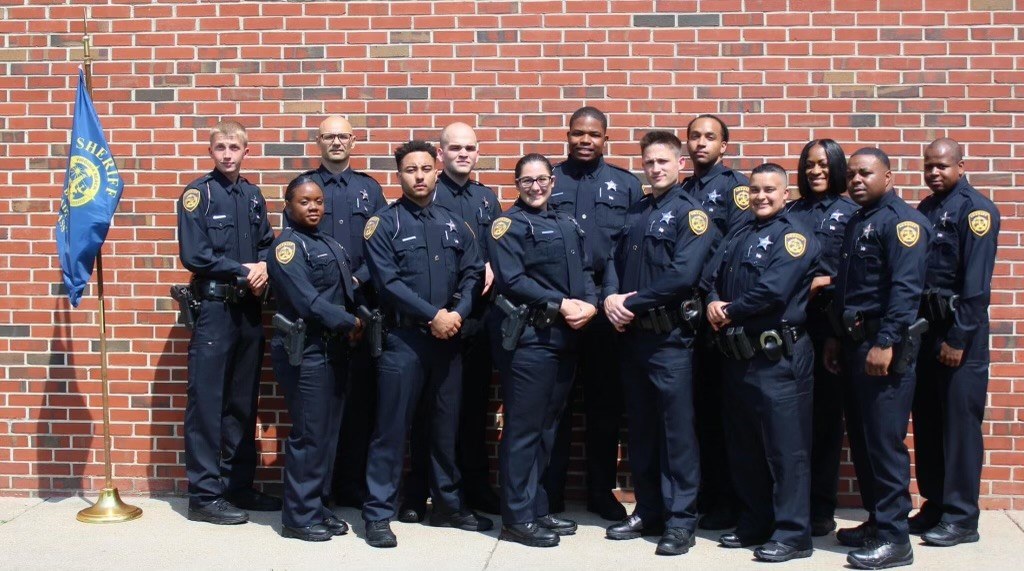